Vishwamitra - The Man who dared to challenge the Gods!

Alright so a lot of people have been asking why I haven't been active on the blog since more than a year and I am glad to say that finally I can share the answer with you guys. As you might know I have a full-time job and whatever spare time I got was being used for my book which is coming out by the end of this month!

So I thank all of you who have been posting comments and sharing ideas all this while and I have made sure I replied to your comments and suggestions even if I couldn't devote enough time for a new article! Here's the cover of my soon-to-be-launched book which is a fictional account of the story of Brahmarishi Vishwamitra. 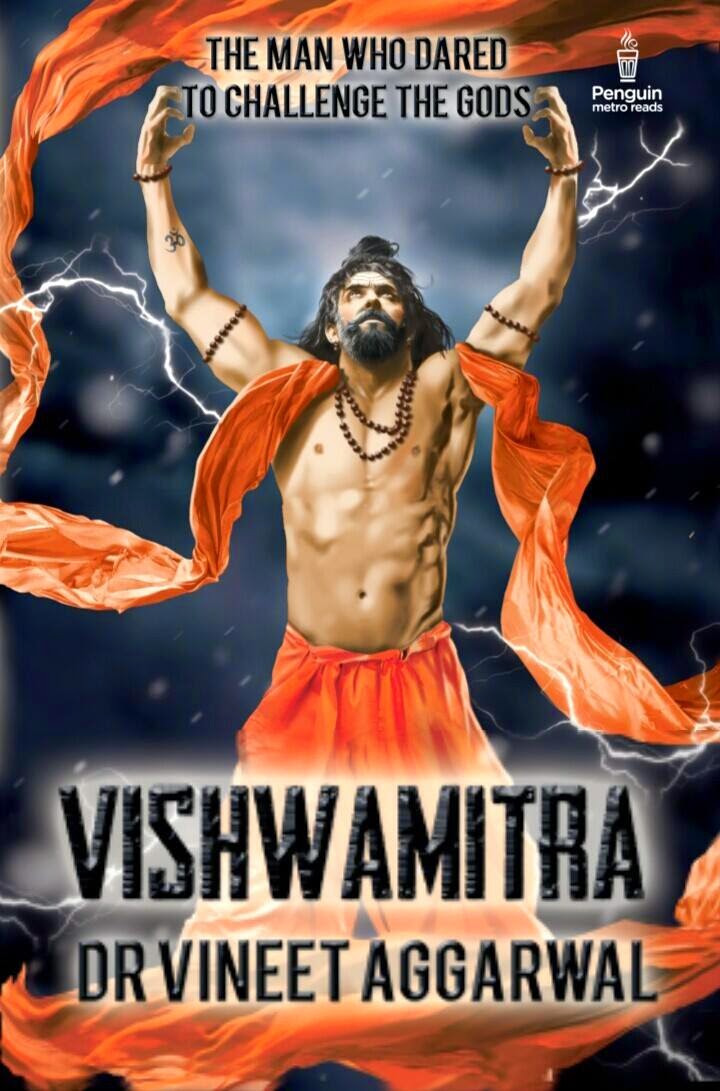 Vishwamitra isn’t a religious book, nor a book on spirituality. It’s neither completely fiction nor entirely based on reality. Yet, it holds an important message, for it is the life story of an ordinary human who rose above the confines of his physical and mental boundaries to fight fate and take charge of his own destiny.

Unlike the Devas, Gandharvas, Vidyadhars, Siddhas, Arihants, Bodhisattvas and other assorted divine beings from our scriptures, we, the ordinary Manavs (the Sanskrit term for Man) are considered to have limited capabilities. Yet, we see people in a variety of disciplines seeking to breach that barrier every day. These are the people who challenge the norms set by the society and set new milestones for the rest of mankind. This story is an ode to one such man.

Vishwamitra’s life is the perfect example of how far a man can go in order to obtain what he truly desires. Many may know of him as one of the greatest rishis of Vedic times and some may even remember the role he plays in the Ramayan. But even those who are familiar with his name may not know that Vishwamitra was born a prince and became a Brahmarishi purely by virtue of his own efforts. You may be further surprised to know that he is also the discoverer of the Gayatri Mantra, the most popular hymn chanted by millions of Hindus all over the globe every day. 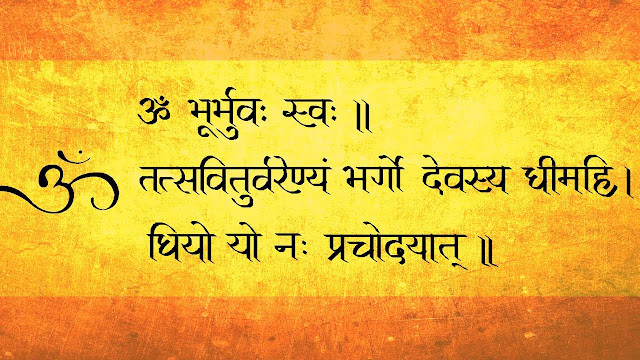 Born into a Kshatriya family, divine providence blessed him with a potent spiritual streak that fuelled his quest to become the highest of the high priests of ancient India. History identifies him as the only Kshatriya king to have achieved the impossible task of becoming a Brahmarishi and recognizes him as the human architect of no less than a star system!

Why I chose to write my first book on Viswhamitra

This book is a chronicle of the trials and tribulations faced by a man torn between duty and desire, and the vicissitudes and failings of human condition. Yet, at its heart, it is a story of HOPE - hope that makes a human being challenge his destiny with random acts of free will; hope that makes a king leave all his possessions and turn into a hermit; hope that fuels the desire for being remembered in spirit, even after the body has perished in dust.

This, thus, is the narrative of a brave king of Aryavarta, who not only attained fame through his military conquests but, through his intense spiritual quest, also became one of the most well-known sages of all time. It is the story of a man who dared to challenge the gods.

I also hope to bring more such hidden stories from our mythologies to my dedicated audience and I sincerely HOPE you guys like the book! Sharing the flipkart and amazon links for your convenience: 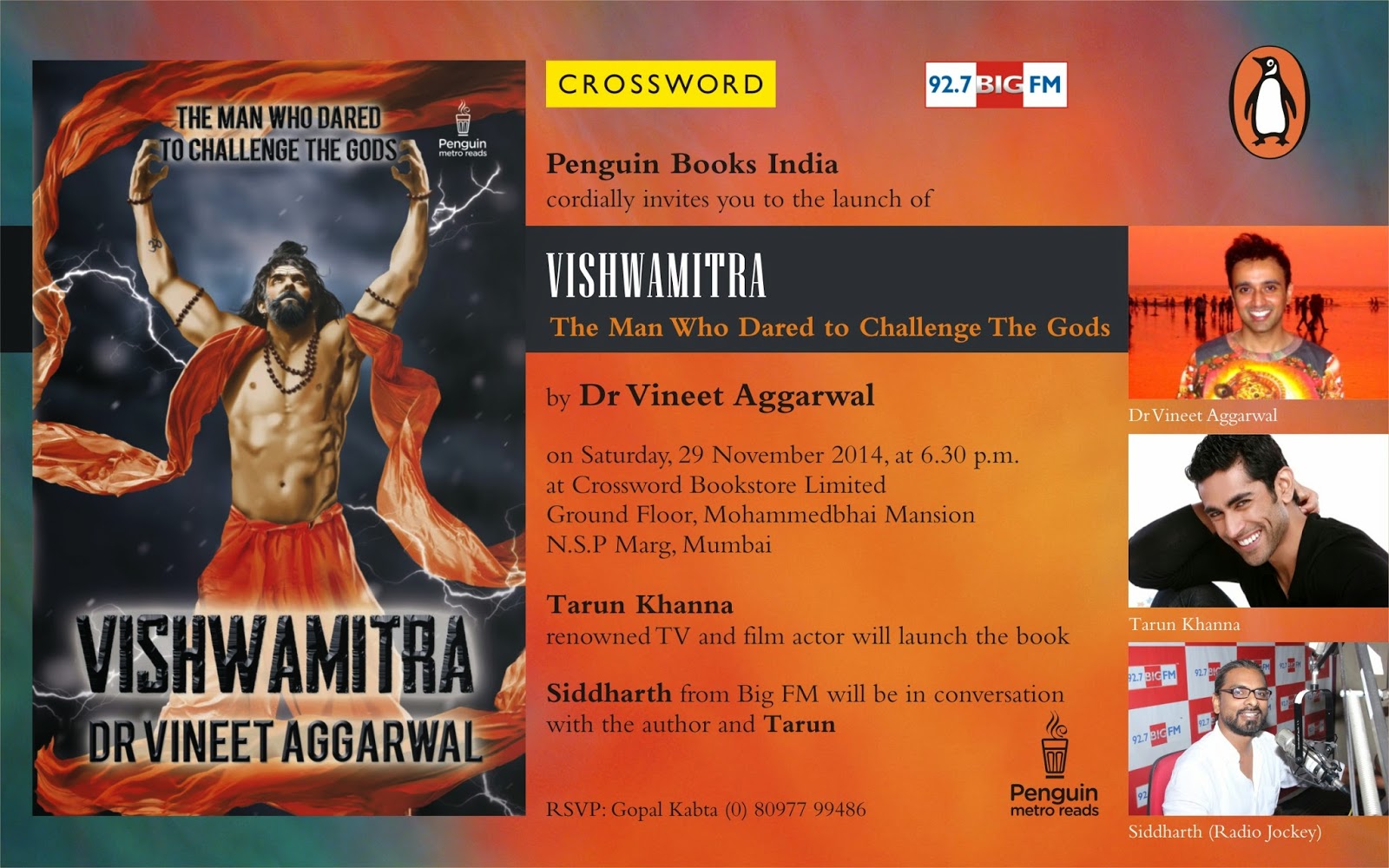